This Cinnabon cinnamon roll recipe is the closest to the real deal I’ve tried. The best copycat Cinnabon recipe out there! This recipe uses real butter, not margarine like Cinnabon does. If you want to be 100% authentic, use margarine. 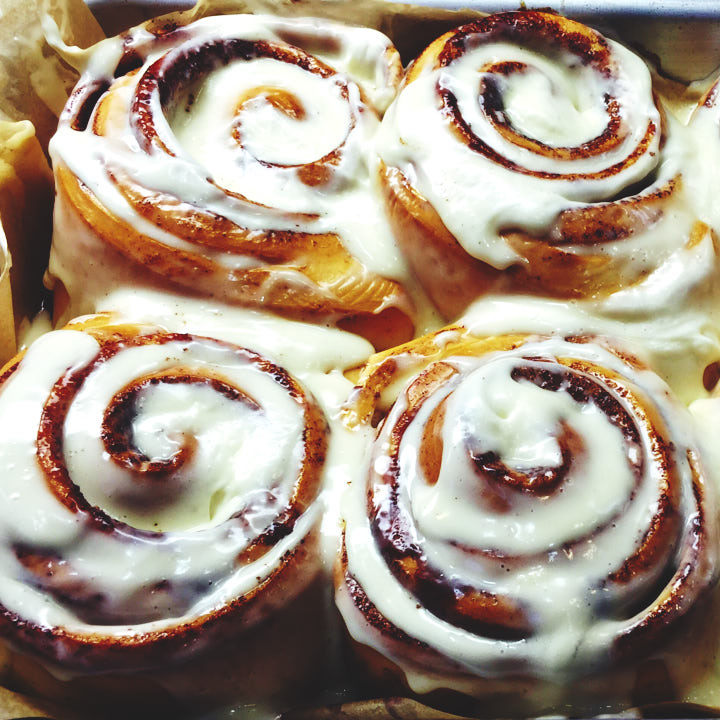 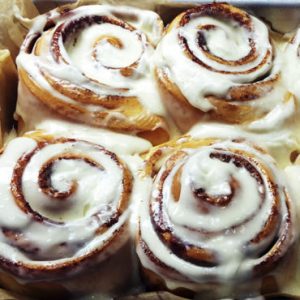